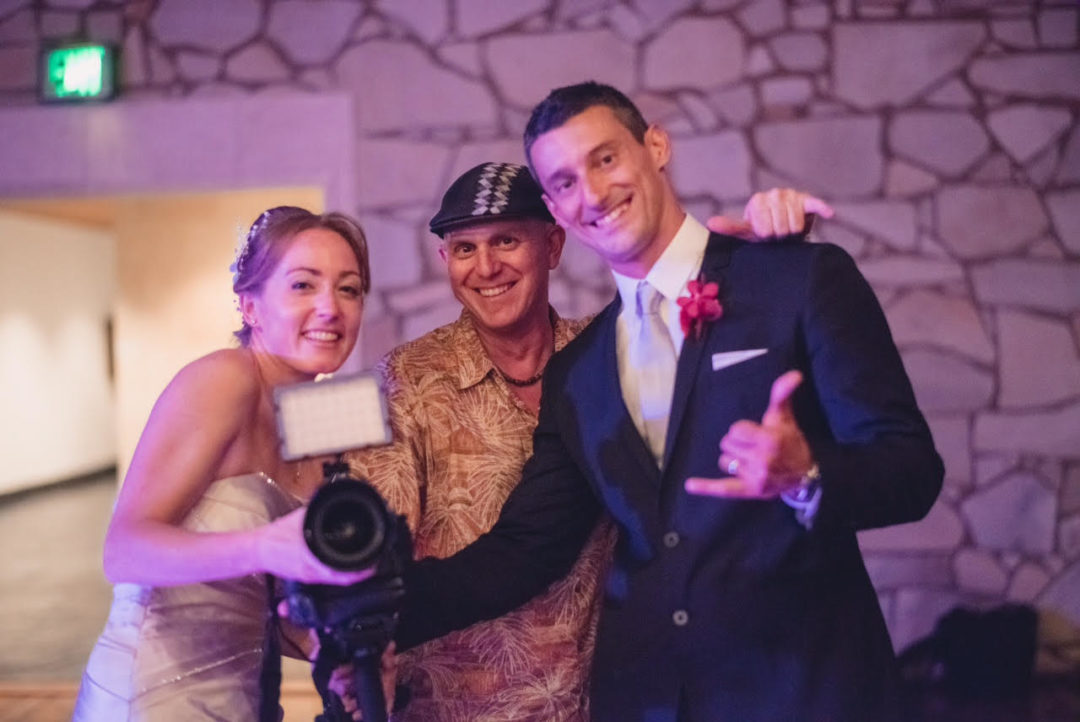 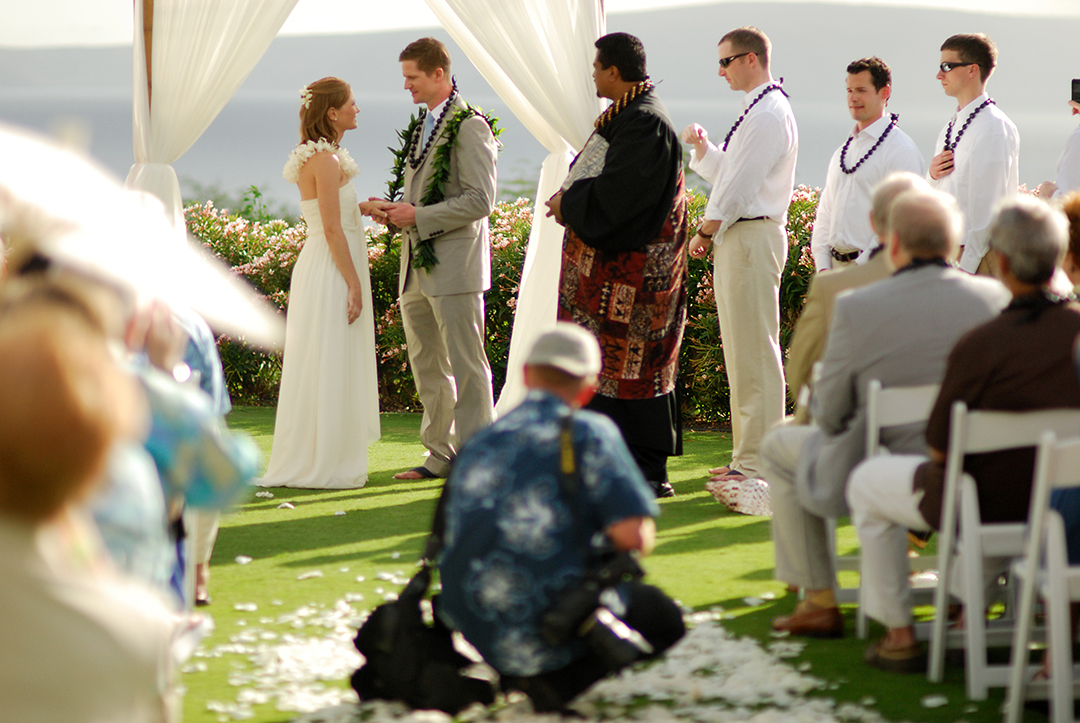 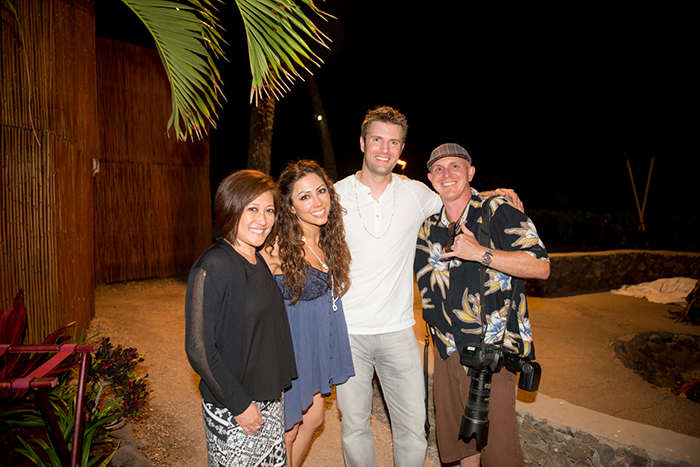 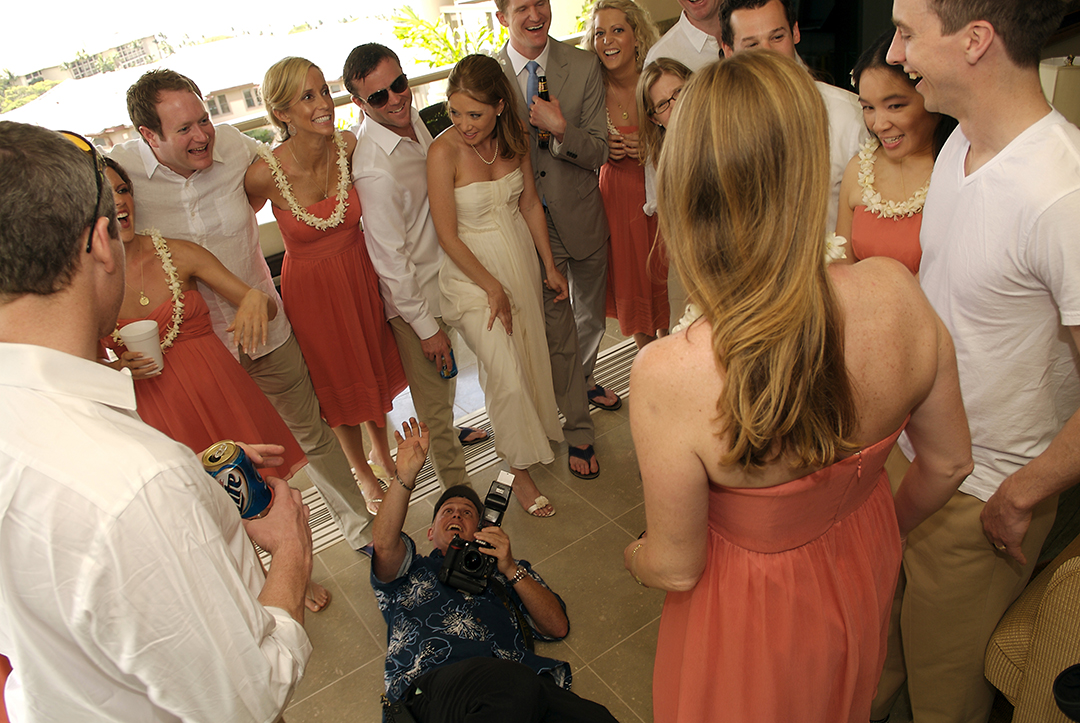 I am definitely a people person and I love being a photographer, I think because of that I create a very fun and relaxed environment for everyone that I work with. I picked up a camera at the age of seven, inspired by talent that I saw in Time Life & National Geographic Magazines and from that moment on I was obsessed to become a visual storyteller. Another interesting thing about me is I was a child actor and model when growing up (i can tell you more about that when we meet) so I have a good idea of what it feels like to be on the other side of the lens.

I have taken all of these early experiences and use what i’ve learned for taking pictures of people. I love telling a story with my camera!! My style can change depending on what i’m shooting but i’d say it’s a modern, photo-journalistic style, and living in Hawaii it’s very rich in detail and color.

I have been living on Maui since 2000 and have a been a professional Maui photographer ever since. I’m fortunate to have traveled to over 20 countries to shoot weddings and other events and even lived in Taiwan for a stint, which has helped me understand other cultures and traditions. So here I am on Maui, living with my fiance Katie, and my dog Makai. When i’m not shooting weddings i’m surfing and usually shooting photos of this beautiful island (go figure, I love taking pictures)!!!  I love photographing giant surf and music events as well as filming concerts, music videos and documentaries with my other business Polyphonic Industries.

While I love shooting weddings, I’ve also have had the opportunity to shoot in a vast variety of contexts. For a look at to my general photography, check out this website.

This is a business I started with my fiancé. Our naturally derived vegan fragrance oils are blends which may contain essential oils, natural resins + natural aromatic ingredients including natural isolates, we never use any harmful synthetic fragrances.